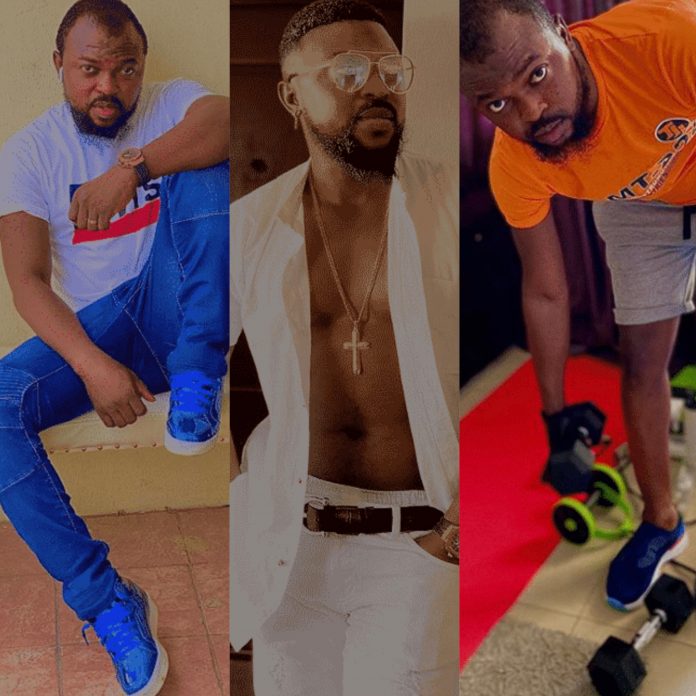 Callback to January, when the popular singer Davido posted to his IG story making jest of popular celebrities who used lace wigs in covering up their baldness. The popular singer  Davido mentioned out Kcee, E-money and Peter Okoye.

See some before and after photos below…