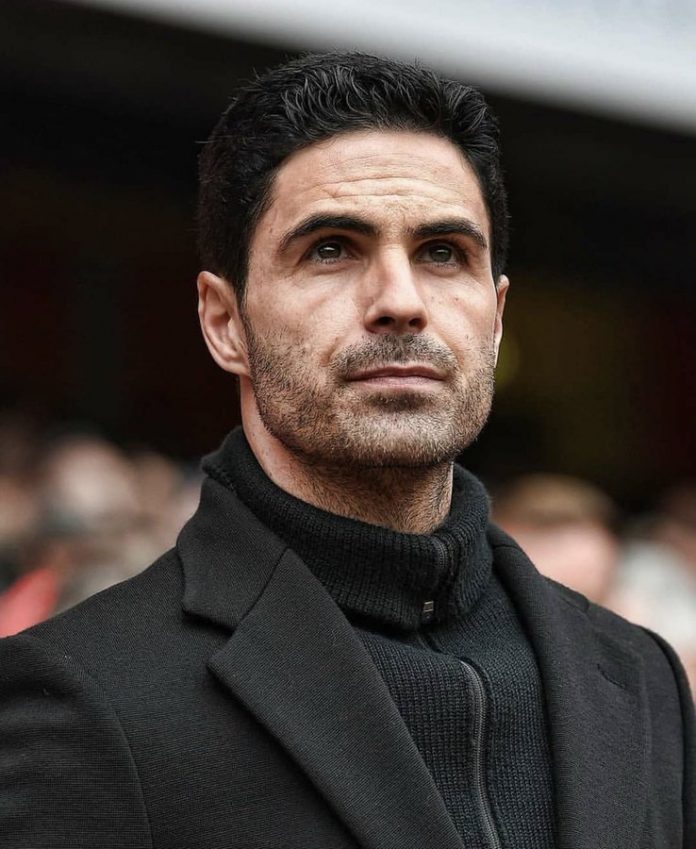 Arsenal manager, Mikel Arteta, has been told to apologise to Mesut Ozil after freezing him out, by club legend Paul Merson.

The Gunners are desperate for the points against Burnley on Sunday, after failing to win in their last four league games, three of which ended in defeats.

Arteta’s side have suffered from a lack of creativity, scoring only 10 times in their opening 11 fixtures.

Merson feels the solution is already within Arteta’s reach.

“Arsenal could still be playing Tottenham now and they wouldn’t have scored a goal.

“What can they do in January to fix it? Go and knock on Mesut Ozil’s door, say you’re sorry and you need him to play!

“Arsenal were atrocious against Spurs. They never looked like scoring. Ozil’s getting £350,000-a-week and sitting at home while his team can’t score,” he told Daily Star. 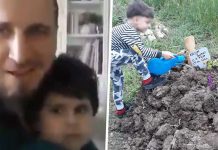