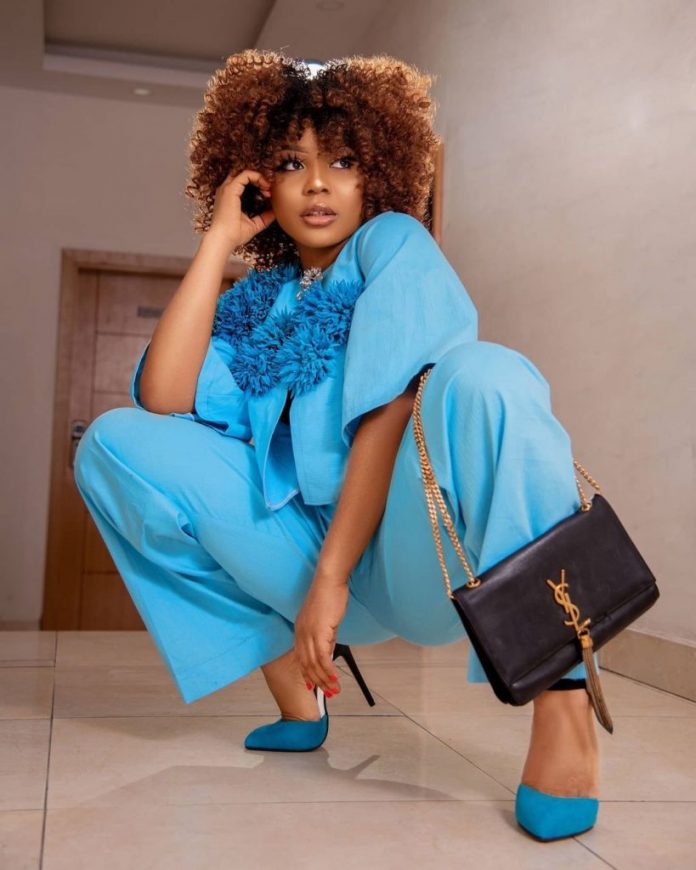 BBNaija Ifu Ennada-“why I have been ruthless to men”

Reality star, Iheme Faith Uloma popularly known as Ifu Ennada believes her heartbreak from the past is the reason she has been ruthless towards men.

In her recent Instastory post, Ifu revealed that she got her heart broken by her first love two years ago. Apparently, he got married the same weekend they were supposed to meet up for some fun time.

The reality star explained that she never got closure from the heartbreak and has carried that pain for long which has made her unavailable to a few good men.