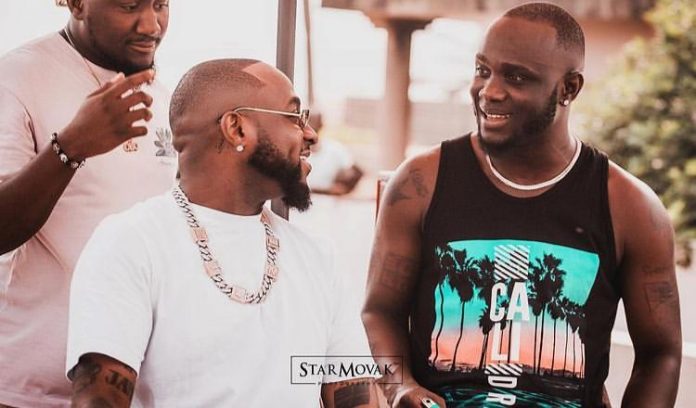 Obama DMW allegedly died on Tuesday, 29/06/2021, at a hospital in Lagos after a suspected heart failure.

It was gathered that the deceased had complained of having difficulties with breathing, after which he drove himself to the hospital for proper checkup and treatment in Lekki, Lagos State.

He, however, died a few hours later from the complication.

“My whole life just flashed In front of me. God this cannot be true,” she wrote.

Before his death, he was the Founder and CEO of the Obama Music Worldwide (OMW) record label.

He was also affiliated with the 30 billion gang family and the Davido Music Worldwide (DMW).

Stay on the web for more updates regarding the death of Obama DMW.