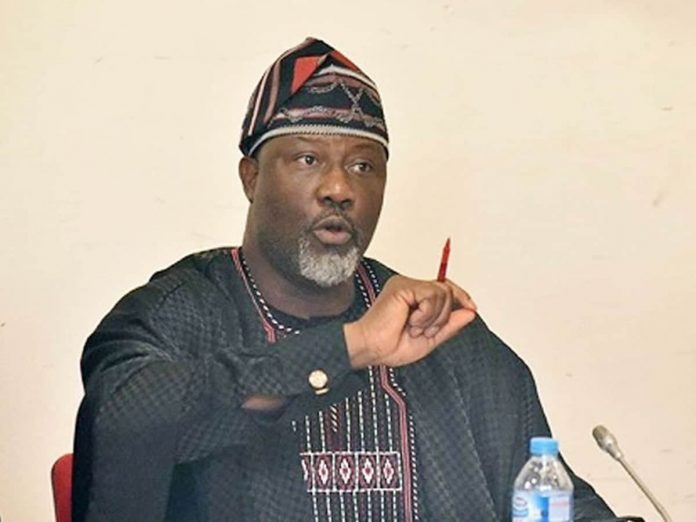 Dino pointed out that protest is the inherent right of Nigerians; hence threats should be avoided.

The former Senator noted that only fairness, consideration, and cooperation could resolve issues.

“My advice to President Buhari on threats to EndSARS protesters.

“Though force can protect in emergency, only justice, fairness, consideration and cooperation can finally lead men to the dawn of eternal peace. Protest is an inalienable right. SDM”

Recall that the President had yesterday vowed to deal with violent protesters.