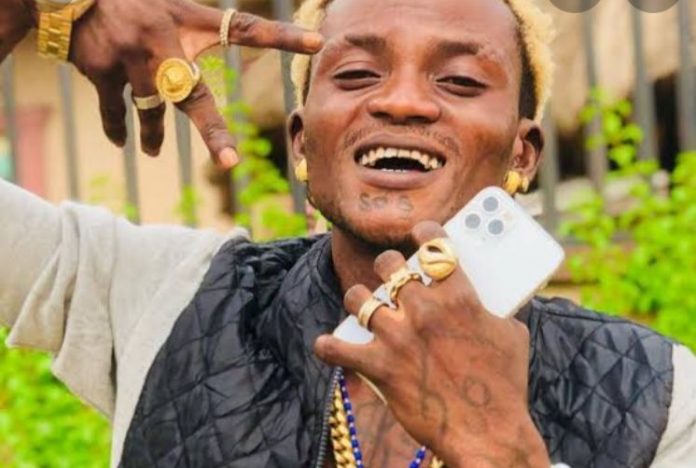 Fast-rising Nigerian singer, Habeeb Okikiola, better known as Portable, has revealed that he has two sons from different mothers.

The “Zazu Zeh” crooner made this disclosure in a recent interview with Jahbless Original Intelligence, where he spoke about his personal life and rise to stardom.

When the singer was asked if he had children, he replied in the affirmative and revealed he has two sons from different mothers. He, however, didn’t give details of their whereabouts.

“I have two boys, strong mafias.” He said.

Speaking further, he stated that he has a girlfriend he really loves and wants to marry but she is now “misbehaving” because of his new “glory”.

He added that he now has many girlfriends professing love for him since he came into limelight. 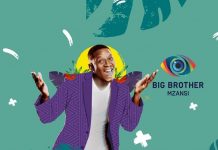 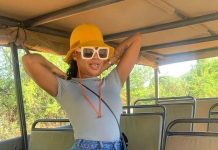 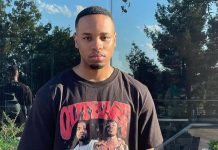 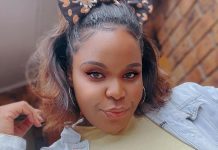 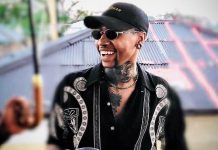 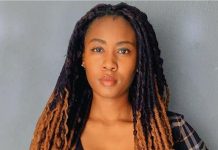