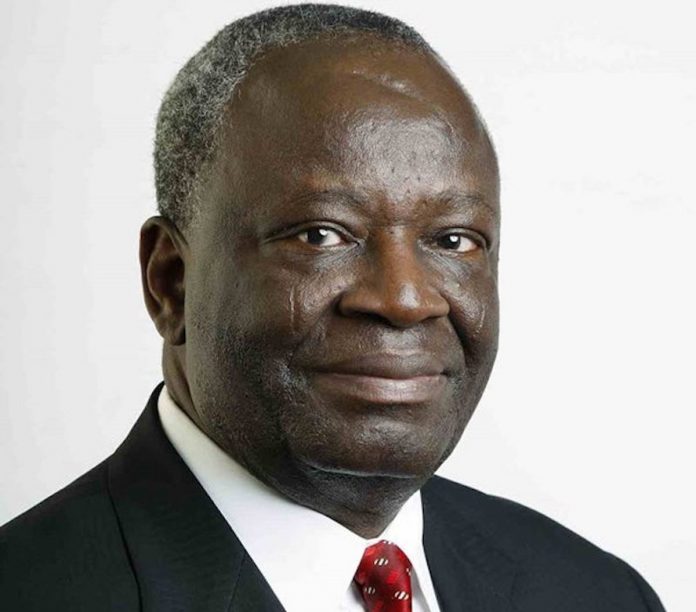 Ibrahim Gambari speaks for first time after appointment as new Chief of Staff by Buhari.

Professor Ibrahim Gambari, who was newly appointed as the Chief of Staff to the President, has made it clear his primary allegiance would be to President Muhammadu Buhari and not the public.

He stated this while speaking to State House correspondents on Wednesday, shortly after his appointment was made official to Nigerians.

Gambari thanked Buhari for deeming him worthy to serve in the new capacity and promised to help to the best of his ability.

“I thank the President of the Federal Republic for giving me the opportunity to serve him and of course, the country,” he said.

Asked what Nigerians should expect from him as Chief of Staff, he said “we have not started, I’ll have to find out. I don’t report directly to the nation, I report to the President.”

He assured Buhari of his loyalty, competence and support.

Gambari added that his guiding principle would be to serve the President to the best of his ability.