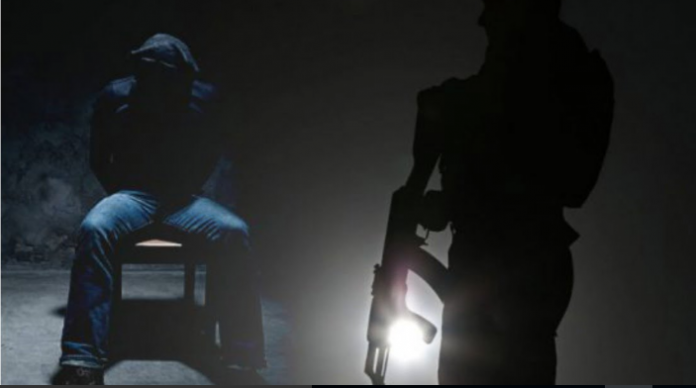 A member of the People Democratic Party(PDP), Mr. Ugbo Iyiriaro, has been reportedly kidnapped along Benin-Abraka road between Ugo and Ugboko community, Orhionmwon Local Government Area of Edo State.

KINGSNAIJA gathered that he had left Benin on Tuesday to attend to an important issue, but the journey was aborted halfway.

According to sources, the man was driving to his community ‘Umoghunokhua’ with the plan of returning to Benin before he was abducted.
The kidnappers have since contacted relatives of the victim and demanded N20 million as ransom.

As at the time of filing this report, phone calls to the Police Public Relations Officer of the state command, SP Bello Kontongs, were unanswered.