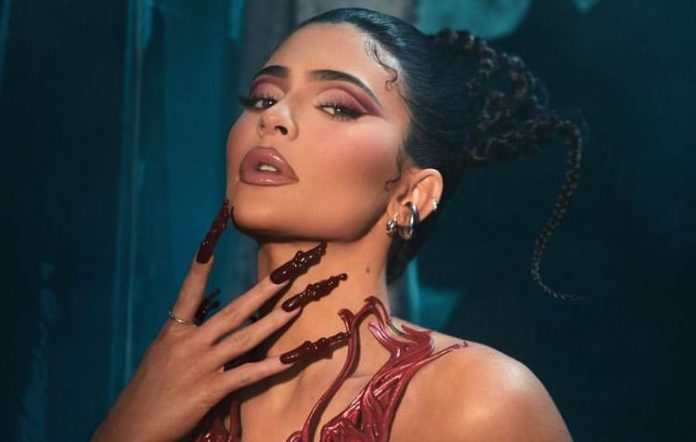 While the 24-year-old makeup mogul is the first female to do so, soccer player Cristiano Ronaldo is the most followed person with 388M.

The keeping up with the kardashians star had previously dethroned Ariana Grande as the most followed female on the platform, having amassed a follower count that currently stands at 289M.

Kylie managed to smash the Instagram record despite having kept a very low profile since November in the wake of baby daddy Travis Scott’s Astroworld tragedy which killed 10 and injured hundreds.

The famed reality star broke her hiatus with a snap of mom Kris Jenner before making a full return on December 31.