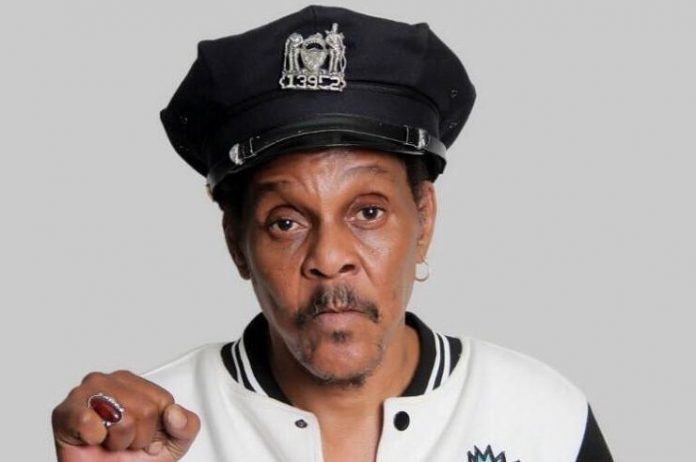 The legendary singer died at 57-years-old, though the cause of the death is yet to beknown.

His death was confirmed by his manager, Omenka Uzoma, on the late singer’s official Instagram page.

“I have been having pressure calls, well it is true that the African No 1 Legendary ICON has gone to be with the LORD his Maker.

“Let use today to celebrate him, his achievements, and his family.”

He added that the public will be notified on further decisions. The manager, however, failed to disclose the cause of his death.

Majek Fashek, started his music career in the 80s and was popular for the 1988 album ‘Prisoner of Conscience’, which included the multiple award-winning single “Send Down the Rain.” And lots of other hit songs.

How to Watch the Nigeria Idol 2021 GOtv, DStv, YouTube, Streams

How to Watch the Nigeria Idol 2021 GOtv, DStv, YouTube, Streams. African Idol fans got a wide range of...
Read more