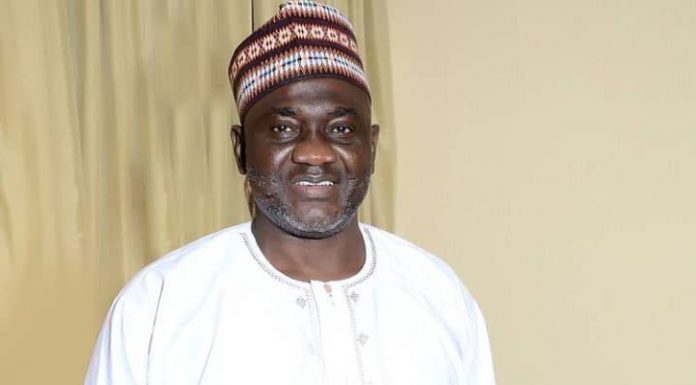 The senate was caught during a heated debate on the amendment of the Electoral Act 2010 that might empower the Independent National Electoral Commission (INEC) to transmit election results to avoid rigging challenges that tend to place the umpire during a bad light.

The proviso within the Committee report submitted by Senator Kabir Gaya was succinct to enable INEC to transmit results electronically. Still, the talk generated confusion among senators who stood for and against.

KINGSNAIJA closely monitored the plenary that saw Senator Isah vehemently opposed the electronic transmission, which by implication means a manual compilation of results should be sustained.

Senator Isah premised his stout opposition to claims by the Nigerian Communications Commission that only 46% a part of Nigeria has networks.

“Mr. Senate President, Distinguished colleagues, in fairness to the great people of Kogi East who don’t have networks, I rise against electronic transmission of results”, he said.

Electoral Amendment Act: Chaos in Senate over the electronic transmission of result clause

However, our correspondent reports that Section 52(3) of the Electoral Act has been amended to approve electronic transmission of results with the Nigeria Communications Commission. Therefore, the National Assembly has to approve if the network was adequate.

KINGSNAIJA recalls that Kogi State was a hotbed for election thuggery and rigging that has been a problem, particularly within the last 2019 governorship election.