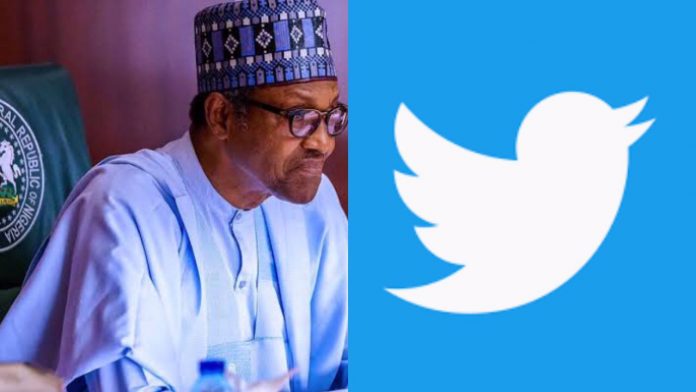 Recall that the government lifted the ban on Twitter in Nigeria on January 13th.

Kashifu Inuwa Abdullahi, Director-General of the National Information Technology Development Agency (NITDA) revealed that some of the agreements reached with Twitter include legal registration of its operations, taxation, and managing prohibited publications in line with Nigerian laws.

Part of the statement read; “Twitter has agreed to meet all the conditions set by the FGN.

“Twitter has committed to establishing a legal entity in Nigeria during the first quarter of 2022.

“The legal entity will register with the Corporate Affairs Commission (CAC).

“The establishment of the entity is Twitter’s first step in demonstrating its long-term commitment to Nigeria.

“Twitter has also agreed to appoint a designated country representative to interface with Nigerian authorities.

The microblogging site also agreed to comply with applicable tax obligations on its operations under Nigerian law.

“Twitter has agreed to enrol Nigeria in its Partner Support and Law Enforcement Portals.

“At the same time, the Law Enforcement Portal provides a channel for the law enforcement agencies to submit a report with a legal justification where it suspects that content violates Nigerian Laws.

“Twitter also complied to act with a respectful acknowledgement of Nigerian laws and the national culture and history on which such legislation has been built and work with the FGN and the broader industry to develop a Code of Conduct in line with global best practices, applicable in almost all developed countries,” the statement added.

The Nigerian government advised citizens to use Twitter to maintain ethical behaviour and refrain from promoting divisive, dangerous, and distasteful information on the platform, adding that committing a crime using a Nigerian Internet Protocol (IP) was synonymous with committing a crime within the country’s jurisdiction.

Police arrests UNIPORT student whose girlfriend died in his house According to a Twitter user @TheBriDen who shared the...
Read more
VIRAL

Envious husband stabs man for greeting his pregnant wife One Olalekan Abayomi, a Lagos resident, has been accused of...
Read more