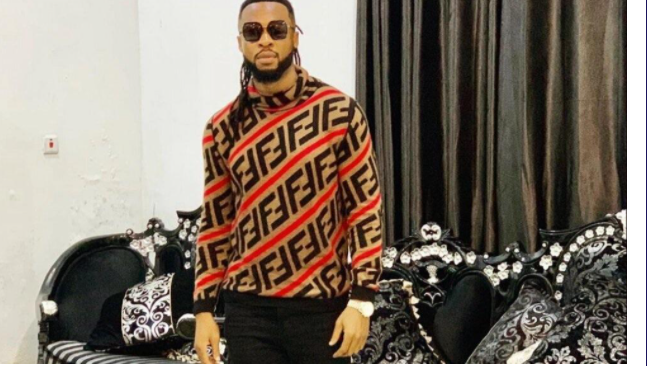 Concerned Nigerians have called for the ban of a music video ‘Looking Nyansh’ from popular singer and song writter, Flavour over the indecency of its content. Looking Nyansh is a track of his new album, “Flavour of Africa” which dropped some days ago has triggered mixed reactions on the internet.

Some users consider it as an abuse on the female gender while others however shunned the ban of the music video.