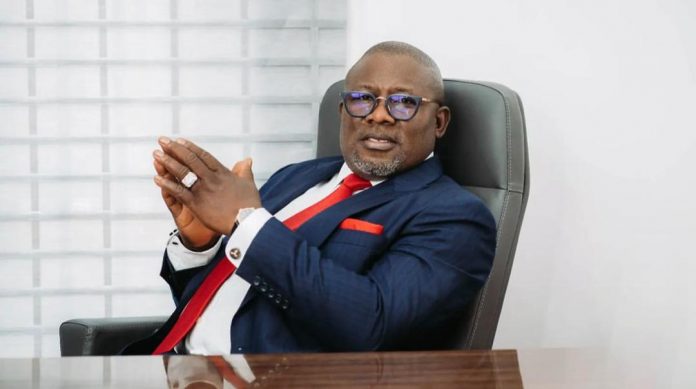 The People Democratic Party’s candidate, Sheriff Oborevwori has been disqualified as the flag bearer of PDP in Delta State by the federal high court in Abuja.

During the PDP governorship primary in May, Sheriff Oborevwori, speaker of the Delta house of assembly, polled 590 votes to beat his closest rival, David Edevbie, commissioner for finance during the James Ibori administration, who polled 113 votes.

While Oborevwori is the preferred candidate of Ifeanyi Okowa, Delta governor, James Ibori, former governor, is said to be backing David Edevbie.

Aggrieved by the outcome of the primary, David Edevbie had filed a suit against Oborevwori and the party at the federal high court.

He contended that the PDP violated its constitution in the process of the state congress, which produced Oborevwori.

In the suit marked FHC/ABJ/CS/795/2022, the plaintiff prayed the court to restrain the PDP from forwarding Oborevwori’s name to the Independent National Electoral Commission (INEC), and also restrain INEC from receiving or recognising Oborevwori as duly nominated as the party’s flag bearer.

He further sought a restraining order barring Oborevwori from parading himself as the governorship candidate of the party for the forthcoming election.

Delivering judgment on Thursday, Taiwo Taiwo, the presiding judge, held that the suit was meritorious and accordingly granted the reliefs of the plaintiff against Oborevwori. 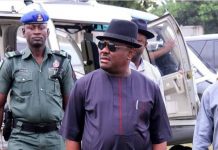