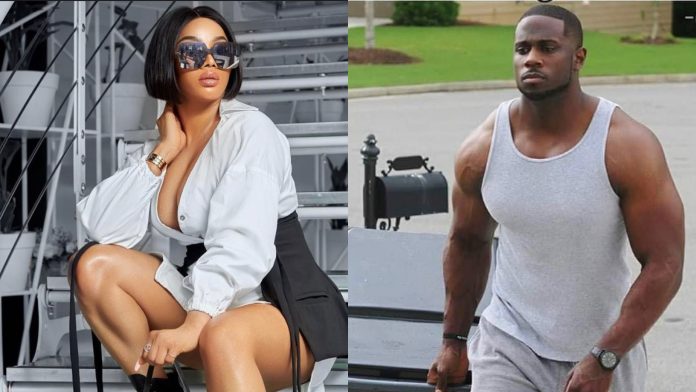 Tokemakinwa said on her Instagram story with the video posted

She went further to say “pls Don’t drag your wife to an uncomfortable public apology, she wasn’t called when you were cheating , pls leave her out of your PR stunt. You can see the pain and how uncomfortable she feels