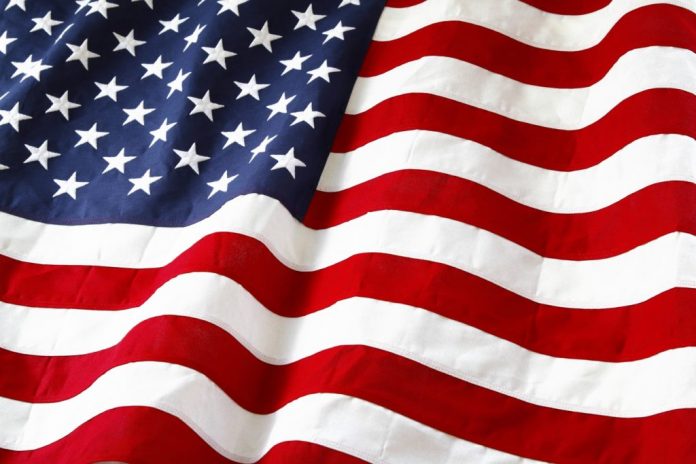 The United States have commended the Nigeria police for arresting two members of a trans-national kidnap syndicate involved in the abduction of its citizen, Philippe Nathan Walton.

Kingsnaija had reported that Nigeria Police Force said it arrested two suspects in connection with the abduction of Walton.

Walton was on October 28, 2020 , kidnapped at his farm in Masalata Village, Republic of Niger.

Reacting, the Assistant Secretary for the US department of state’s Bureau of African Affairs in a tweet via his Twitter account, commended the efforts being made by the Police force in capturing the suspects.

“We applaud the Nigeria Police Force for successfully pursuing the ring that kidnapped an American citizen in October.

“The arrests of two of his kidnappers demonstrate our shared interest in stemming kidnapping and other forms of violence in Nigeria,” he tweeted.