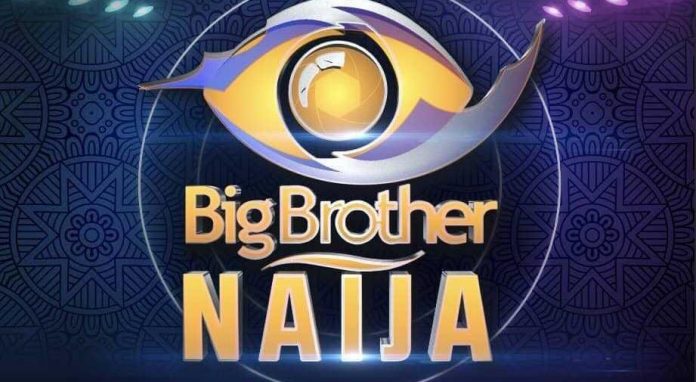 Fans are eager to know the duties of the Head of House (HoH) in the Big Brother Naija reality TV show.

Below we have stated all the duties of the HoH in the BBNaija reality TV show and the immunities the HoH enjoys for being the week’s Head of House in the Big Brother Nigeria reality TV show.

The head of house has the power to save and replace a nominated housemate if and only if the Veto Power game of chance is not involved in the reality show.

The head of house also has a luxurious private room in Biggie’s house, and he or she has the sole right to choose any of the housemates to live in the room with then for one week before the new head of house emerges.

The head of house has a special seat in Big Brother’s house when delivering messages from Biggie to other housemates in the reality TV show.

The articles below will guide on the channel to watch BBNaija realty TV show on GOtv, DStv, and Online using mobile phones.

How to Activate Big Brother Channel on GOtv

Viewers on GOtv can watch the BBNaija live show on Channel 29 every day as the show progresses to the final stages. . If the channel is not showing, you have to rescan to get the GOtv BBNaija channel.

How to Activate Big Brother Channel on DStv

Viewers on DStv can watch the BBNaija live show on Channel 198 every day as the show progresses to the final stages. . If the channel is not showing, you have to rescan to get the DStv BBNaija channel.

How to Watch BBN on Phone (Android/iPhone)

The Big Brother Naija 2021 can be viewed live on the Android or iPhones. You can watch the BB Naija 2021 show from your mobile phone by downloading the DStv Now App. It is available for Android (Play Store) and iOS store (Apple Store).

You will have to create DStv Connect ID. You will need your smart card number to create the ID. Click on the DSTV Now Menu icon to reveal a list of TV channels available for streaming online.

Winner of Arla Dano Task in Week 5 of Big Brother 2021. It was a day for another task...
Read more
BBNAIJA