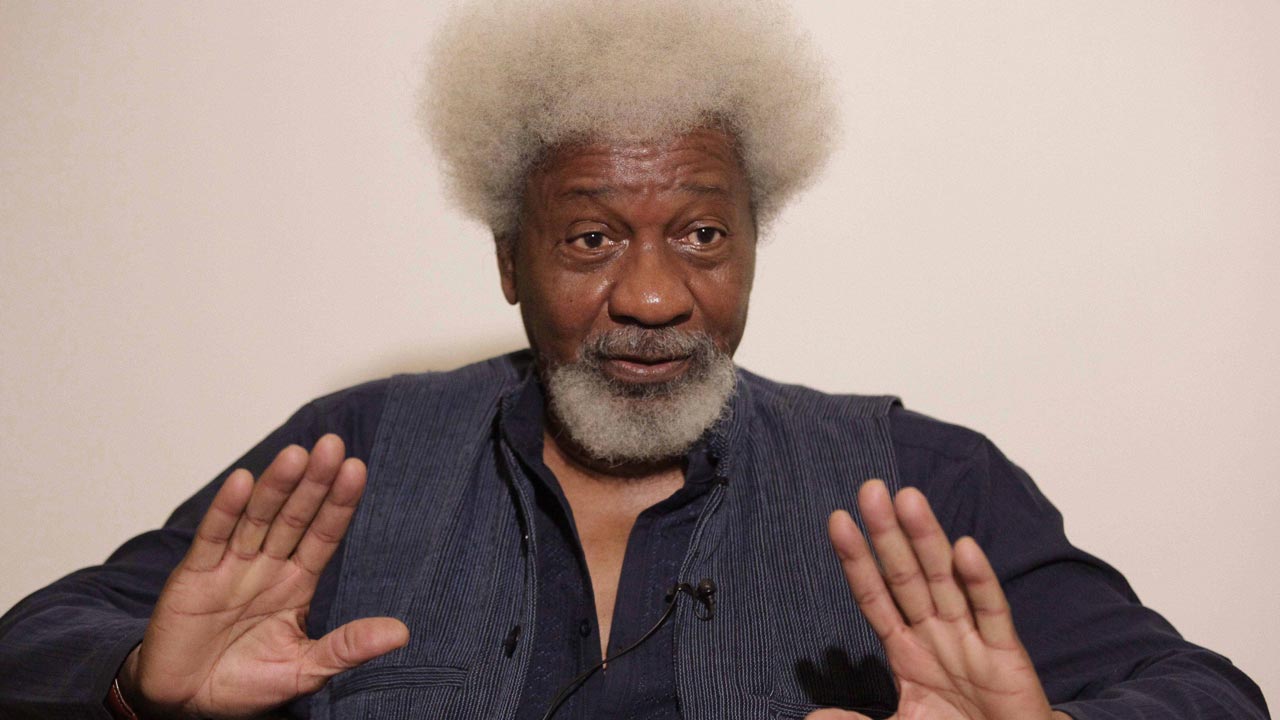 Prof Wole Soyinka has said that the Muhammadu Buhari government has attained an “unprecedented level of paranoia,” following the charges of treason filed against the CEO of Sahara Reporters, Omoyele Sowore, for his revolutionary protest weeks back.

Sowere was arrested following his revolutionary action against the poor governance in Nigeria and has been in detention for some time now.

The Federal Government of Nigeria had on Friday, filed seven counts of treasonable offense and money laundering against Omoleye Sowore.

The charges were filed a day before the expiration of the detention order of the Federal High Court in Abuja, permitting the Department of State Services (DSS) to keep the activist for 45 days.

In a statement on Saturday, Soyinka said the nation had failed to learn from past experiences.

“This is utterly depressing news. So, the Sowore affair has moved beyond harassment and taken on a sinister direction. Outside the country where I happened to be engaged at the moment, I can testify that the immediate reaction around me was to dismiss this as yet another grotesque product of fake news, of which Nigerians have become the most excellent practitioners.

“I confess that I also joined in this school of thought – at the start.

“Further checks have however confirmed that this government has indeed attained an unprecedented level of paranoia.

I do not believe that the Justice Department itself believes in these improbable charges, as formally publicised.

“So, once again, we inscribe in our annals another season of treasonable felony, History still guards some lessons we have yet to digest, much less from which to learn.

Stay connected for more news about Sowere as it unfolds from our news desk at KingsNaija.ng.