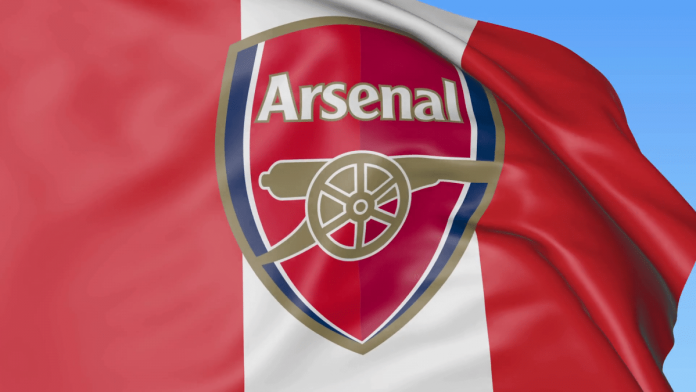 The struggling Gunners has revealed squad to tackle West Ham United in the Monday night English Premier League fixture at the London Stadium.

Arsenal head to the game following a 2-1 defeat to Brighton in their last Premier League encounter, after the sack the Unai Emery from the club.

Arsenal interim manager, Freddie Ljungberg, has insisted he is the man to stop the rot at the club, ahead of West Ham clash.

The kick-off time for the match is 9pm, stay connected as we update you from our sport desk.