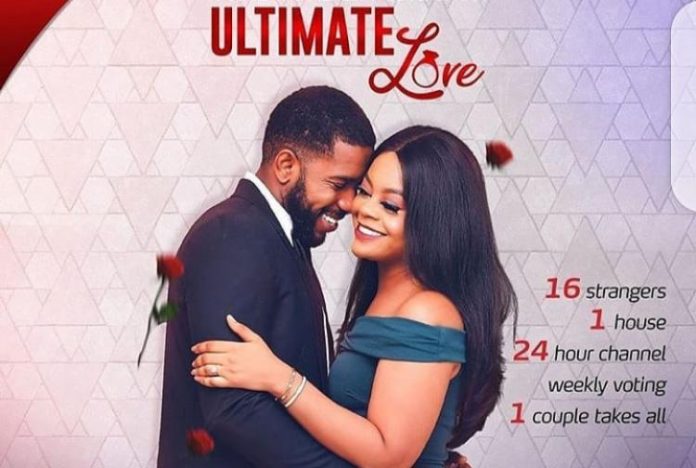 Louis and Jenny were evicted together as a couple during the live eviction show in week four after the nomination in week 3 for possible checkout/elimination from the Ultimate Love 2020 reality TV show.

Recall that Loius and Jenny Koko (JELO), Arnold and Bolanle (BOLAR),  Kachi and Rosie (ROKSIE), Chiddy Bankz and Sylvia (CHIVIA) were up for possible eviction in week 5 of the show for having the highest numbers of nomination from fellow love guest in the love pad in week 4.

Jenny Koko and Louis were checked out from the Ultimate Love Show in week 5 of the 2020 series, which is currently live on GOtv and DStv.

Louis and Jenny left the show empty-handed without winning the grand prizes as expected by their fans during the reality show.

Drop your comment, if you’re satisfied or not with Louis and Jenny (JELO) eviction from the Ultimate Love 2020 Live reality Show in week 5.

How the Nomination was Done in Week 4

How the Nomination Went in Week 4

Here are some of the most asked questions about the ultimate love 2020 reality show in Nigeria by viewers of the love show.

Location of the Ultimate Love Show

The area of the ultimate love show is in the busiest city in Africa, which is Lagos. The love pad for the housemates is located somewhere in Lagos Island, Nigeria.

What is Love Pad in the Ultimate Love show?

The love pad is the building where the housemates are living for eight (8) weeks to find the love of their life.

How to watch the Ultimate Love Show

The ultimate Love show is Live on DSTV channel 198 and GOTV channel 29. Stay subscribed to enjoy the 24/7 entertainment from the ultimate love guests in the love pad.

What are the Names of Ultimate Love Guests?

We have 16 love guest in the ultimate love reality TV show, which comprises of males and females equally distributed in the love pad. See Complete List of Ultimate Love guests.

What is the Prize for Ultimate Love Winner?

The winner of the Ultimate Love Naija TV show will get an all-expense paid wedding, a fully furnished dream home, and other prizes from the sponsors of the reality show. 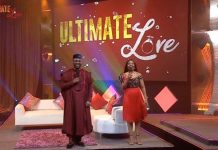 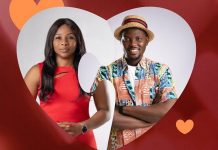 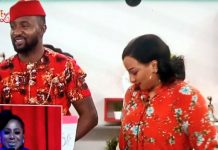 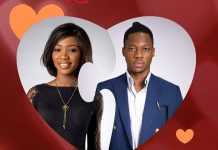 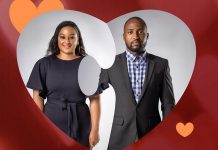 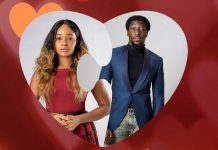