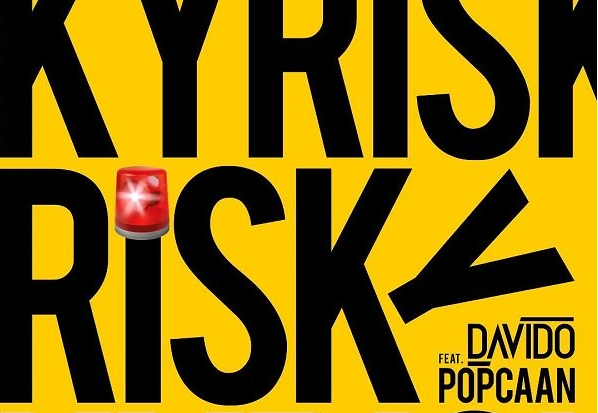 In addition, we look forward to Davido’s forthcoming project tagged ‘A Good Time’ which is due for release in days.

While his previous banger and visual for “Blow MY Mind” keeps climbing charts in the globably, Davido briught yet another smash hit song for the winter in 2019.

Blakboykay drops 'Talk And Do' music video featuring Maradona As music stays a wellspring of expectation and luxury for...
Read more
MUSIC