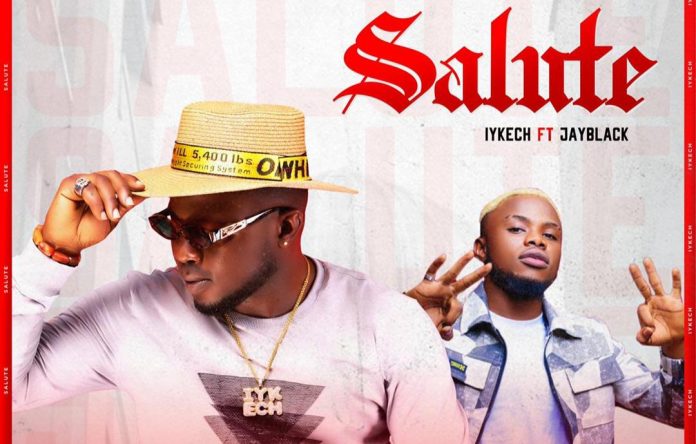 Salute was produced and mixed by Soft Touch, it was officially dropped June 1, 2021 and immediately climbing chats in Nigeria and other Africa countries.

The song is currently chatting on Audiomack, Apple Music, and Spotify with a visual on YouTube.

The Video of Salute by Iykech ft Jay Black was directed by EDESIRI ADESE with a vintage touch of pure afrobeat. 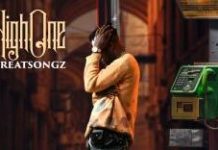 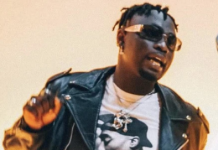 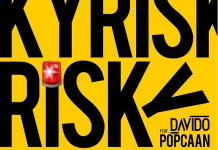