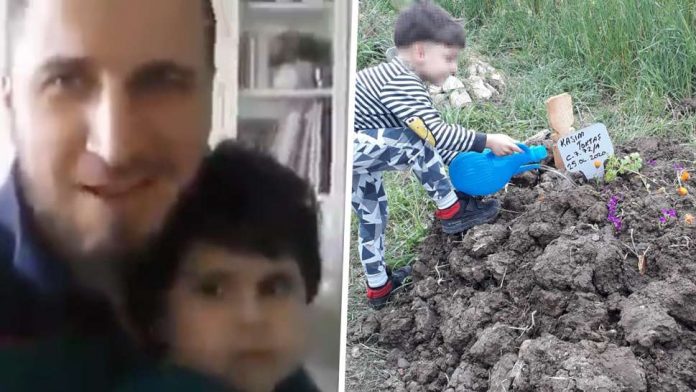 A 33-year-old man, who previously played a single season in the top flight of football in Turkey, said he smothered his child to death with a pillow in his house.

The former Turkish top-flight footballer admitted murdering his five-year-old son, 11 days after it was officially ruled that the child had died of natural causes.

Former Super Lig player Cevher Toktas, 33, took his son Kasim to the hospital on April 23 with a cough and a high fever, and both were quarantined as they were showing the usual signs of coronavirus.

Later in the day, Toktas called doctors into the boy’s room saying he was having trouble breathing. The child was rushed to intensive care but died.

It was ruled he had passed away as a result of Covid-19 and he was buried. However, Token has now admitted he suffocated his child to death with a pillow.