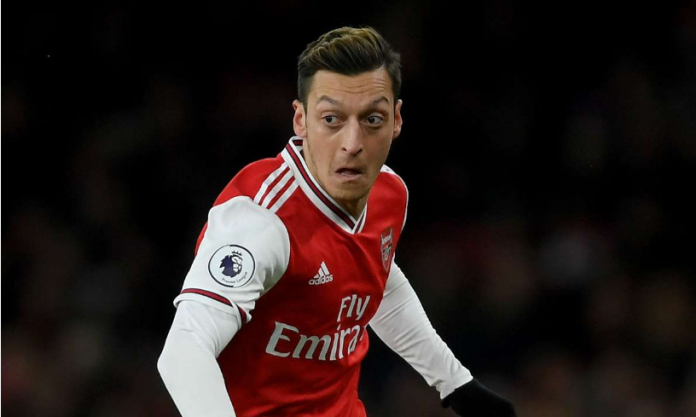 Mesut Ozil to take a higher pay cut than teammates on one condition.

Arsenal star and playmaker, Mesut Ozil, is willing to take a higher pay cut than the rest of his teammates if the club gives him assurances about how the money will be used, according to ESPN.

On Tuesday, according to reports, Ozil was among the three Arsenal players refusing the club’s request to take a 12-month pay cut of 12.5%.

Arsenal had on Monday announced a voluntary agreement with Arsenal first-team players, head coach, and core coaching staff to cut salaries for 12 months, to ease financial difficulties during the COVID-19 pandemic crisis ravaging the world.

Mesut, who is Arsenal’s highest earner on £350,000-a-week, felt there was a lack of communication from the Gunners about the request and that the North London club assumed all players would adhere without question.

The playmaker wants guarantees over how the money will be used and believes it was a mistake not to consult with lawyers over the request.

The ex-Germany international is currently on self-isolation following the suspension of the Premier League due to the spread of COVID-19 across the world.

The former Real Madrid star is known for his charitable nature and already gives around £2m to £3m a year to charities across the globe.