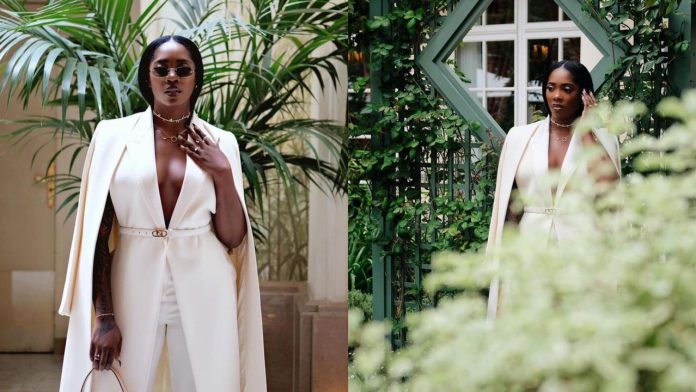 Nigerian music sensation, Tiwa Savage drops all new and glamorous pictures that has kept the internet and social media space buzzing with comments.

The media went buzzing when photos of Tiwa Savage in somewhere around Europe were released as she was being dressed up by a stylist.

Tiwa Savage who has been in the news lately for too many reasons and her recent fashion sense makes her the most fashionable female singer in Nigeria.

Tiwa savage is known for hit songs and lots of Nigerian veteran and up and coming artistes had featured her countless times.

Tiwa Savage New Photos in her Tour in Europe.

Here are some photos of the queen of afrobeat, Tiwa Savage wearing all white vintage blazers.

Nigerian hit maker is expected to drop her new project before the year runs out. 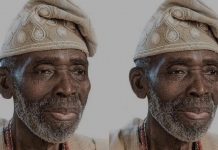 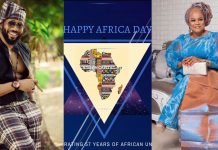 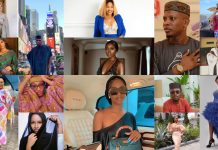 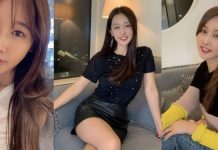 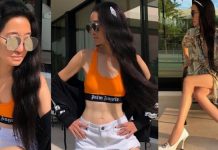 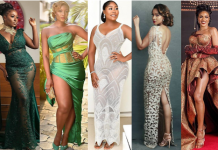