The basement 2021 reality show for filmmakers came to an end, with CY winning the show for Season 2.

The show had about 30 casts who came from different parts of Nigeria to contest for the Grand Prize of N25 Million Naira.

CY, who came prepared, won the show with a grand prize worth N25 million Naira. The finale started with the eviction of some cast from before the last standing four housemates were asked to join VJ Adams live on stage, and the winner of the Basement search show was announced.

The last four casts started with a vote of thanks before the basement search TV show winner was announced.

CY can walk home with a smile and the big bag of N25 million Naira. 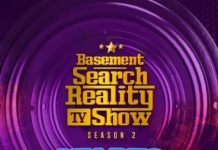 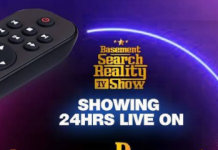 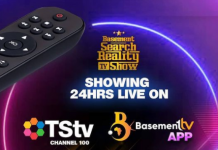 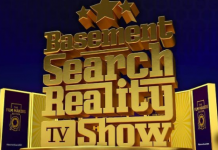