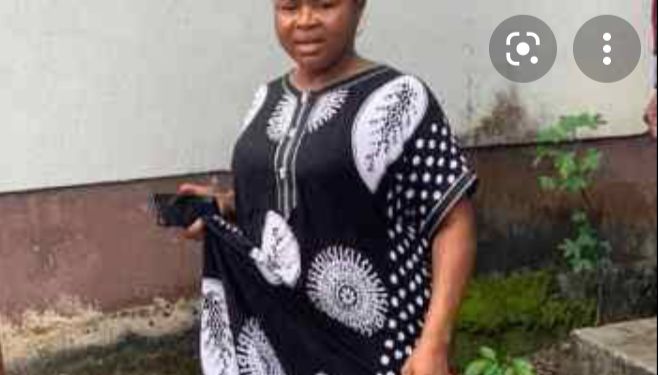 A businesswoman, identified as Mrs. Nwankwo, has been arrested by the Delta State Police Command for allegedly pouring hot water on her 20-year-old daughter’s breasts, in Ekpan area of the state.

The victim, Nwankwo Merit, was allegedly attacked by the suspect, who happens to be her biological mum, on January 7, 2022.

The mother said the girl is unruly and very stubborn. According to her, she leaves home in the morning and returns at night. The girl, however, debunked her mum’s claims stating that her mum hated her since her father got bedridden more than two years ago.

The girl suffered severe burnt injuries on her breasts and had been in the hospital since the incident occurred. She was, however, discharged from hospital on Friday, January 14.”

Police arrests UNIPORT student whose girlfriend died in his house According to a Twitter user @TheBriDen who shared the...
Read more
CRIME

Envious husband stabs man for greeting his pregnant wife One Olalekan Abayomi, a Lagos resident, has been accused of...
Read more
ENTERTAINMENT